I’m pleased to announce that the new Fatnick album is available for preorder over at Bandcamp. The album is a soundtrack to a fictitious Terrible Lizard Kitty video game, and is divided between 8-bit tracks written for the ZX Spectrum’s AY-8912 and glorious 16-bit tracks produced for the Megadrive’s Yamaha YM2612.

I’ve been working on this for a couple of months now so we’re passed the half way point – If you preorder (for the princely sun of £1.40) the suite of Speccy tracks are already available to download! What are you waiting for? Click the album art below to go through to the album’s page: 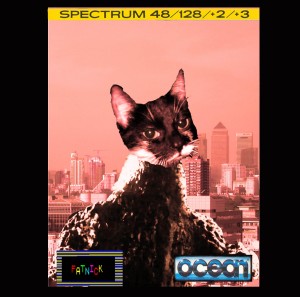 Just to give you a flavour, Here’s the 16-bit boss theme: