It’s with a heavy (and deeply surprised) heart that I bid farewell to another fantastic UK games developer – Sony Liverpool. 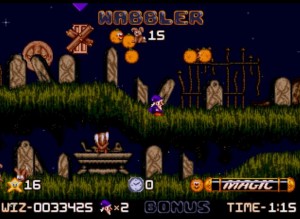 Perhaps not as famous as the likes of Wipeout, but I remember having a lot of fun with this.

While Psygnosis (or Sony Liverpool, as they became) may not have immediately come to mind if I were asked to name my favourite studio of all time, it’s hard to argue that, from 1993’s Wiz’n’Liz right through to the latest PS3 iteration of Wipeout, they haven’t consistently turned out titles that managed to skilfully straddle the lines of fun, originality and commercial appeal. 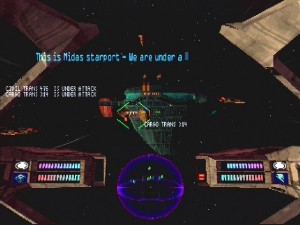 This one put my SATS in jeopardy.

Sure, Wipeout 2048 may not have sold terribly well – but surely the fault with that lies more with issues surrounding the Vita hardware itself. If the console isn’t selling, it doesn’t seem logical to me to attempt to get things back on track by closing down one of the few studios capable of giving you a real killer app (and let’s not forget that they were one of the few studios capable of getting 1080p/60fps from the PS3) this news, alongside the news that Microsoft have been intent on aborting any interesting concepts which have come from Rare, leaves me wondering whether anyone in the UK industry is safe? 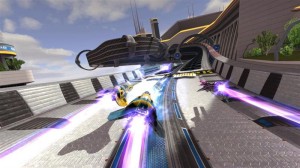 Can this really be the end?

Thank you all for the games and the memories!