So far this year I have played through just two titles. On the modern front we have Batman Arkham Origins, while on the more classic side of things we have SNES PilotWings.

(as an aside, this post has been in my drafts for a couple of days. I’ve now also beaten Outrun 2019 on the Megadrive as well. Woo.)

On the surface the only thing that seems to connect these two games is some impressively well thought-out flight mechanics, but when taken together I think they highlight a major flaw with modern gaming:

You see, what these games really get right is the core experience they try to recreate. I don’t necessarily mean this in terms of realism (well, they may do. I’ve never flown a hang glider. Or been Batman) but in terms of pure unadulterated fun. Just as there’s an intuitive effortlessness to cruising through the skies in the Snes title, Batman’s free flowing combat and intuitive stealth mechanics stand out in their own right – they’re addictive enough to be enjoyed without the wider context of the story and game world.

But here’s the thing. While I defeated Arkham Origins in a little over the regulation 10 hour mark (hey, I got distracted by some of the side missions,) I breezed through PilotWings in just under an hour. And that’s with  my skills blunted by a decade gap between play-throughs to.

The impending crunch never gets old

Of course, there are genre differences at work here – A Batman title inevitably demands an in-depth story and colourful array of characters in a way a flight sim simply doesn’t –  but what really struck me is the sheer amount of filler material in the modern title. From Challenge maps to side missions and hidden collectables, there’s a ton of stuff that doesn’t really need to be there. In terms of enjoyment, your milage with these diversions seems to vary. The challenge maps remain a masterstroke, and some of the side missions are fun, but do we really need five Penguin arm caches and hundreds of  Riddler collectables? It seems these modern developers are scared to make a short game. Pilotwings may force you to effectively play through the whole thing twice (with a cheeky palate swap,) but it still doesn’t feel anywhere near as padded as Arkham Origins.

Think about your favourite 8 and 16 bit games for a second. How many were designed to be completed in a single playthrough? Yes, there have always been your Phantasy Stars, Chronotriggers and Star Flights, but on the whole these were the exception rather than the norm. This is a good thing, too, I think. Short games are effectively immortal. Chances are most of us won’t want to return to an average 10-hour slog that’s awash with cutscenes, But a 45 minute roller coaster ride? That is endlessly replayable. An infinite number of 45 minute play throughs add up to a much greater chunk of  than a single 10 hour one.

So how did we get into this mess? I suppose the lazy answer would be to blame developers for creating cookie cutter games, but don’t we encourage this? How many times do you see worries or disparaging remarks about game length in comment section under reviews? It all seems a bit silly as, if the issue is about getting your money’s worth, the length of the campaign is largely an irrelevance. You’re only getting value from a game as long as you’re enjoying it and if you’re game’s 10 hours long but you’ve had all your fun by the 6th, you’re not really extracting any value from it any more. Short games are good – which is presumably why so many people go through the rigmarole of setting up MAME properly. 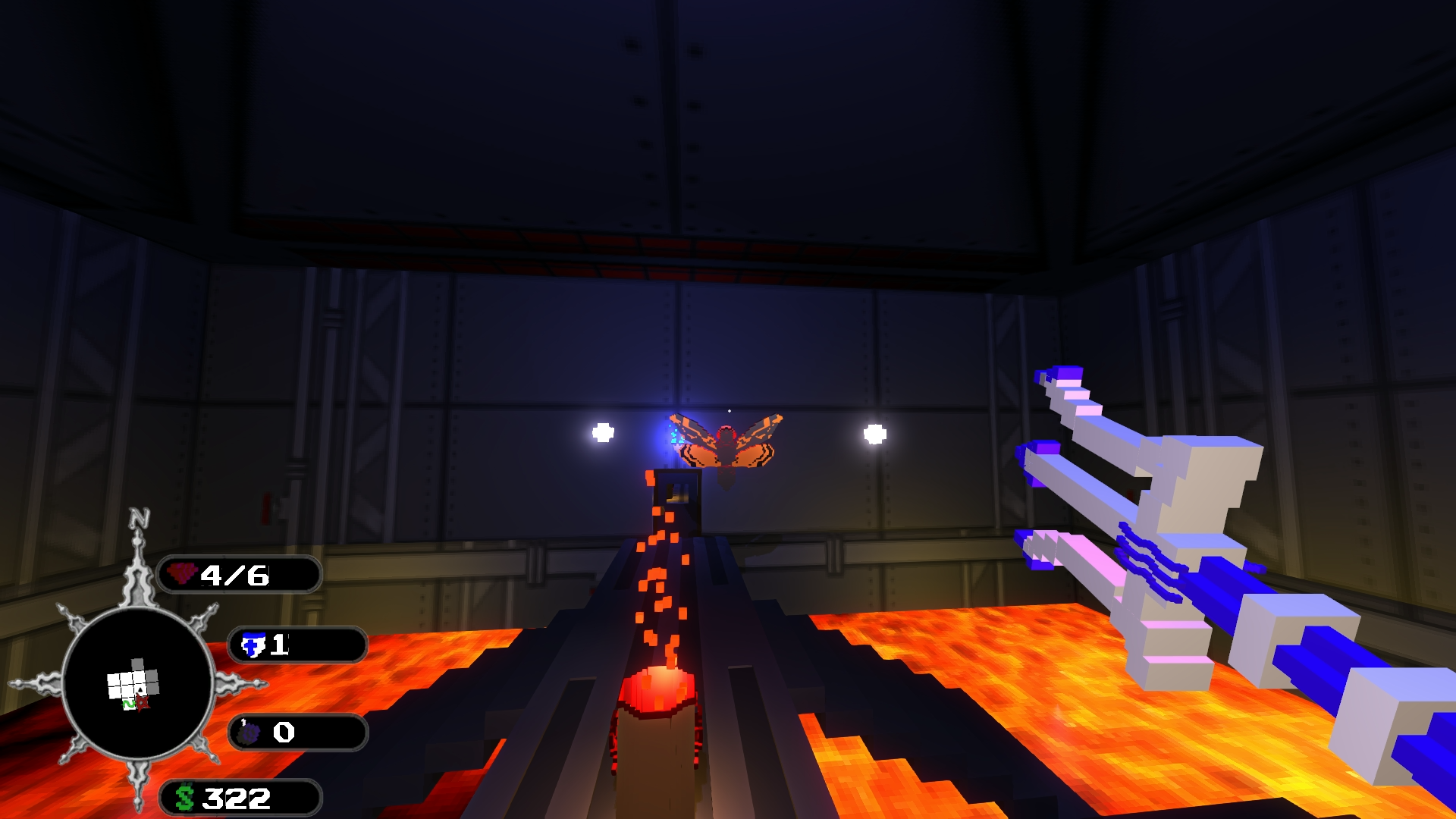 Id there anyone that doesn’t love indies?

As ever, it seems that, on the modern front, Indies are leading the way here. If things had gone badly, I could have had multiple playthroughs of FTL or Paranautical activity in the amount of time it’s taken me to post this. I don’t think that’s a bad thing.