Did you know that, unlike its Western Counterpart, the Japanese Sega Master System
had its own FM soundchip? oh, you did? Well of course to you would – you’re a smart,
witty and generally amazing Sega Master System fan.

What you may not know, however, is that due to the Japanese Master System’s abrupt termination,
a surprisingly large amount of Western-only Master System games retained FM soundtracks. Rather
than take them out, programmers would often simply bury them inside inaccessible bits of
game code. 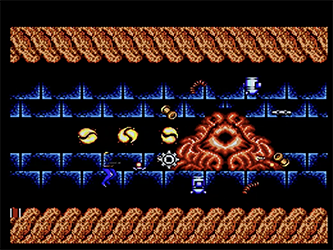 This screen grab is glitchy…like these soundtracks!

A Good Few Years ago, SMS Power! User “Sonic of 8” uncovered a number of action replay
codes that would allow these hidden soundtracks to be heard – although only in certain
emulators and not on the original hardware.

I’d recently finished creating rom patches for all of the complete soundtracks,
so I thought I’d quickly go through and create patches for the games that contain only
fragments of sound (one or two finished jingles, or just place holder sounds/drums.)
This is really for curious completists only – there are no finished soundtracks here. 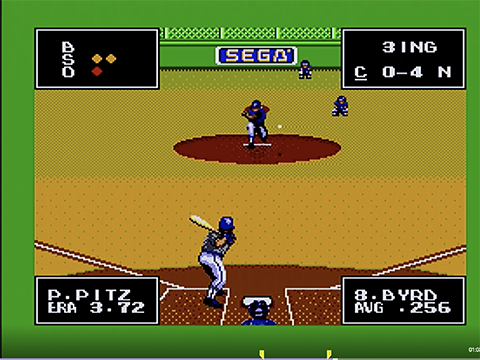 Thwack! I have no idea what i’m doing 🙁

To download the finished patch set please click: here
The package contains the necessary ROM patches, a multiplatform tool for patching the ROMs and a readme to walk you through it.

What’s that? you want to here the soundtracks in action? Knock yourself out. Most soundtrack snippets are recorded from a Japanese Master System: